La Riche's local urban development plan (PLU) has been drawn up with the heritage considerations taken on board - including those associated with World Heritage. Thanks to the efforts of Centre-Val de Loire's Regional Inventory Heritage Department, alongside the PLU, regulatory factsheets have also been produced and heritage enhancement tools leveraged.

The drafting of the PLU got elected representatives thinking about the heritage in their area, especially in terms of World Heritage. Together with the State, Mission Val de Loire and Tours Urban Planning Agency, the Regional Inventory Department approached the "heritage" PLU rather as a research project.

Once the survey was complete, the researchers set about ranking the heritage considerations, while the elected representatives (with support from the Urban Planning Agency and the State) selected the built or landscape areas based on the other urban issues at stake.

At the same time, a more in-depth study was conducted on how the Loire Valley's UNESCO OUV applies to La Riche, drawing on the nomenclature of OUV components defined by Mission Val de Loire.

Cross-linking these datasets has resulted in a document with a strong heritage project focus (see Chapter 4 of the presentation report).

See, in particular, Chapter 4 "The components of the Loire Valley OUV", Part 3 "Urban and landscape organisation" (pp 267 to 274).

The local urban development plan (PLU) sets out the heritage considerations in its spatial planning and sustainable development project (PADD) and planning and programming guidelines (OAP) based on the cartographic components of the OUV.

Specific zoning characterises areas that have a unique urban form, in reference to the town's historical development and the heritage areas identified with Article L151-19.

In the PLU, it is also possible to define the conditions for the development of some buildings over time, so as to better guarantee their enhancement. Regulatory factsheets specific to the urban block have been produced.

Check out the Planning and Programming Guidelines (OAP) (PDF, 2.8 MB) 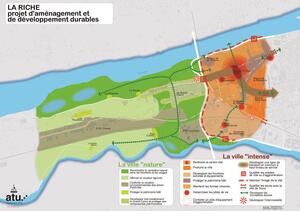 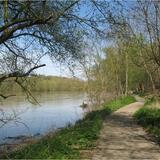 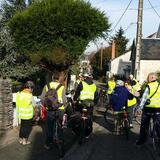 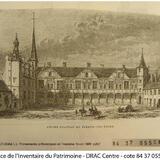 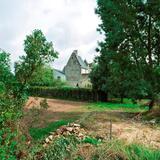 Angers Loire Métropole has defined a World Heritage strategy in its intermuni...