The 9th edition of the Loire Festival is to be held in Orléans from 18 — 22 September. This great gathering of river boatmen is held every 2 years to celebrate the Loire, its culture and its way of life. Over the 5 days of the festival, the banks of the river Loire in Orléans will accommodate 220 boats from the Loire and other French rivers, over 700 boatmen and close to 750,000 visitors!

Every year, a guest of honour is invited to the festival. This year’s guest of honour is England, and in particular the Thames and its canals; festival-goers will experience its flotilla and its boat culture. The region of canals in Flanders and Artois will also be represented andwillshare its traditions by means of fifteen traditional boats used to transport vegetable crops.

The festival offers a number of festive and educational activities based on the river’s heritage, as well as a full arts programme. Here is a small selection:

The port of Orléans and its villages

The Loire Festival recreates the port of Orléans as it would have appeared to the city’s residents in the 19th century, and presents the culture and know-how of its boatmen via:

But the Loire Festival is also an opportunity to discover or rediscover the Loire Valley World Heritage-listed area. Mission Val-de-Loire will be present during the festival with:

In the meantime, all eyes will be on the weather in the hope that the level of the river Loire, already exceptionally low for the season, remains navigable for the boats!

The programme is available at: http://www.orleans-metropole.fr/1016/programme.htm 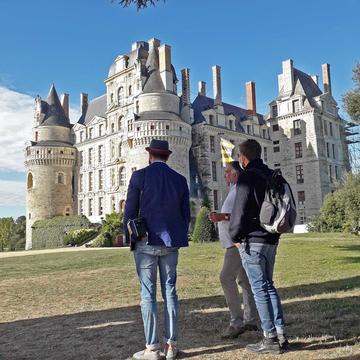 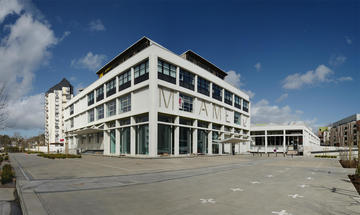