Magdunum or Magnum Dunum... this spur, found where the River Mauves intersects the River Loire, has been a strategic place throughout history. 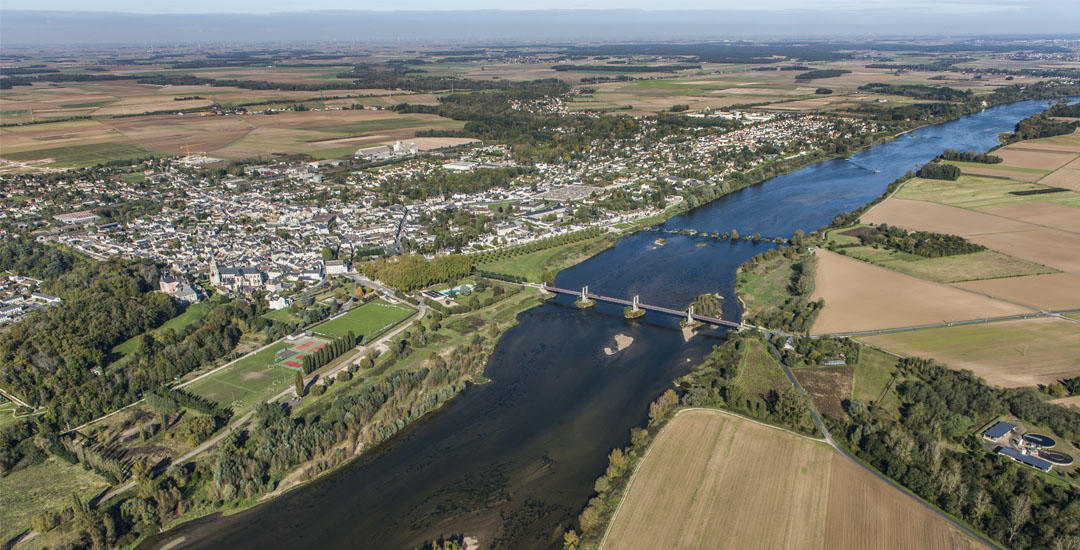 Magdunum or Magnum Dunum... this spur, found where the River Mauves intersects the River Loire, has been a strategic place throughout history.


This strong position was instrumental in the development of Meung sur Loire, but the town also owes a lot to its market as it’s the ideal crossroads for trade between the Orléanais, Beauce and Sologne regions. After the Gallo-Roman era, during the 6th century, a “hermit Saint” called Liphard, settled in the town. He is buried in the collegiate church which bears his name and it is a symbolic monument for the town. It has distinctive architecture which is a mixture of styles as it started to be built during the 11th century and wasn’t finished until the 13th century. The relics of a fortified tower, known as Manassés de Garlande, are still leaning against the nave.


A few metres away, stands Château de Meung-sur-Loire, the town’s major monument and one of the residences of the bishops of Orléans until the Revolution. Since the 13th century, the building has been redesigned several times and is also a blend of various styles and eras. The château has had several famous visitors including, for example, Joan of Arc in 1429 after her victory in Orléans. It has also served as a prison for the poet and non-conformist, François Villon. As for the town of Meung-sur-Loire, it prospered, maintained by its port on the River Loire, its bridge, watermills and the large fields which surrounded it. Here people traded in grain, animals and tannery products. However, the bridge was destroyed by rising flood water during the 15th century and was only replaced in 1836.


Meung-sur-Loire is also linked to several artists such as: Jehan de Meung in the 13th century, the author of the Roman de la Rose series, Dominique Ingres who came to paint here in the 19th century, The libertarian poet Gaston Couté is buried here and has a monument dedicated to his memory. Alain Corneau, the film director, was born here... Also, Meung-sur-Loire is the imaginary place where the hero of Simenon’s detective novels, Police Chief Maigret retires!

The Royal Basilica of Cléry-Saint-André