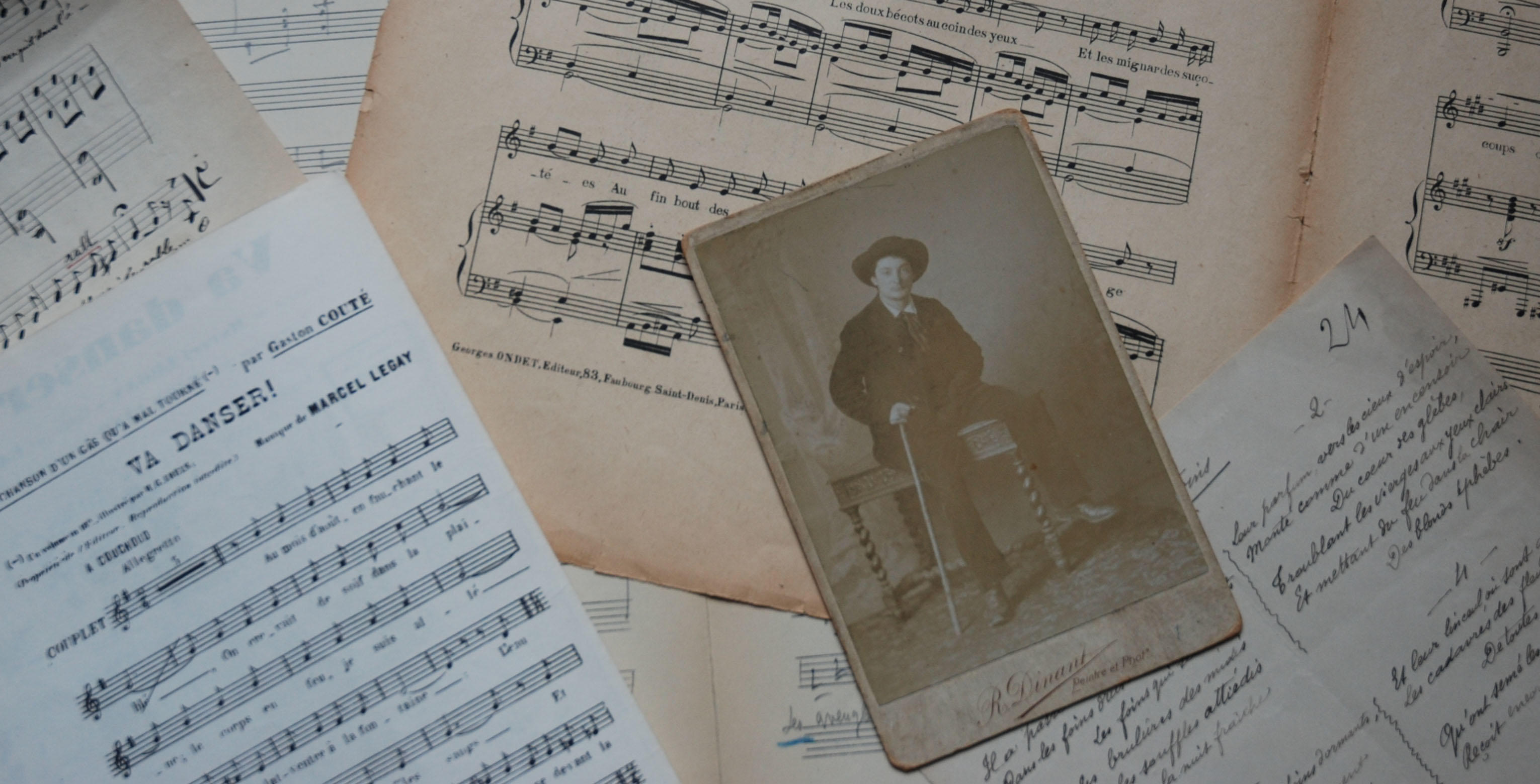 Born in Beaugency (1880), this anarchist, libertarian poet tried his luck in Paris after spending his childhood in Meung-sur Loire, which he continued to visit from time to time and where you can today find a monument to his memory.

Son of a miller, he studied at Meung and Orléans but left school early and started to be published in the newspapers of Orléans. This distant successor of François Villon arrived in Paris aged 18 to share his poems and songs in Montmartre’s cabarets. His anarchist writings denounced inequality and the abuse of civil, military and ecclesiastical power. He combined his Beauceron dialect with slang.

Often homeless, the bohemian lifestyle ruined his health; he died in 1911 aged 31 from pulmonary congestion and was buried in Meung-sur-Loire. There’s an anecdote which claims the law continued to chase him for one of his poems even after his death. The author of more than 250 songs, the first collection of his work, La Chanson d’un gas qu’a mal tourné (The song of a gas which went awry) wasn’t published until 1931. His poetry inspired both Edith Piaf and Bernard Lavilliers, amongst many others.

In 1899 he and a friend went on a long hike across the Loire countryside which is echoed to this day as local associations offer literary hikes. A museum in Meung-sur Loire is dedicated to Couté’s written work and humorous drawings.


“Meung-sur-Loire with a rich past
Along the banks of the Mauves, listen to the mill
Which sings, sings all through the day
Its refrain so innocent and so affectionate,
Doing its work of love”

“The bandits’ Marseillaise.
Go! Little French soldiers
The day for suckers is here.
To serve High Finance
Go over there to die! (another)
While in the heart of the crucible
You fall, a bullet in the forehead
Our ploys we will talk about
as we hum the "Marseillaise!” 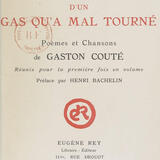 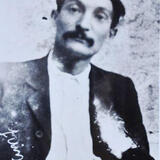 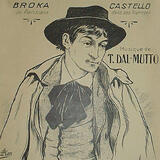