The Royal Basilica of Cléry-Saint-André 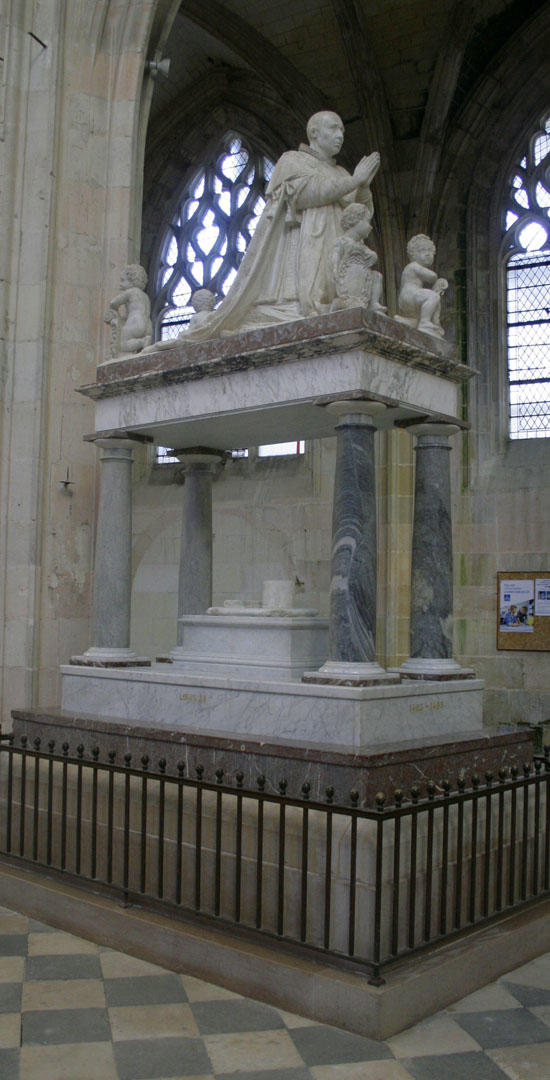 Located on the left bank of the River Loire, the town of Cléry Saint-André developed around a place of pilgrimage housing a miraculous sculpture of the Virgin and Child which was discovered in 1280. The impressive size of the Notre-Dame Basilica still looks down over the surrounding countryside. After having been built and destroyed several times, the current basilica, with its flamboyant gothic style, was erected during the 15th century under Charles VII and Louis XI. The latter chose it as his final resting place.

The structure was built according to a Latin cross design, whilst the prevailing feature of the outside of the building is the perfect alignment between the different types of buttresses. Once inside, your gaze can’t help but be drawn to the three long naves and the elegant ribs which accentuate the building’s height. The large openwork windows, one of which dates from the 16th century, fill the building with light.

The present-day burial monument for Louis XI and his wife Charlotte of Savoy was built in the Classical style in 1622. Several private chapels, established during the 16th century, can be found in the aisles, enriching the interior with their sculpted décors. It’s a little-known fact that the heart of King Charles VIII was buried here.

The collegiate church became a royal chapel during the 15th century, a parish church in 1790 and was restored during the 19th century with the help of Eugène Viollet le Duc. The title, basilica, has been used since 1894. After Louis XI, French monarchs have had the title proto-chanoines (proto canons) of Notre-Dame de Cléry, a title which is today held by the President of the French Republic. 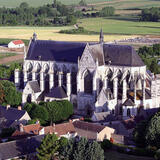 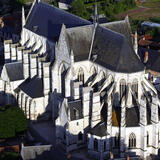 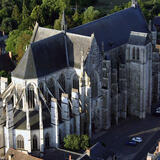 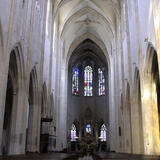