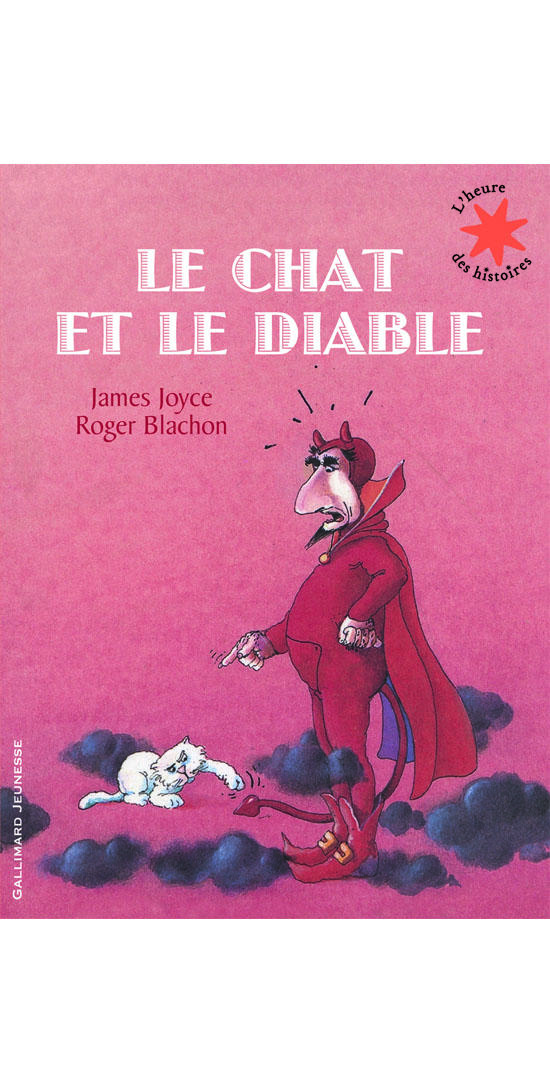 The Czech painter František Kupka (1871-1957) moved to France in 1896. He was one of the first to experiment with abstract painting and his work already harbours aspects of the numerous innovations to come, such as Cubism or Symbolism. Art theorist and psychic, he dealt with metaphysical questions and came close to mysticism. A brilliant designer and illustrator, who loved drawing, colours, movement and music; he expressed his perceptions in shapes, colours and geometric patterns. Between 1939 and 1945, ill and elderly, he took refuge in Beaugency, in his partner, Eugénie Straub’s house. He hardly worked here so there are few paintings which record his stay.

At the end of July 1936 the great Irish author James Joyce crossed the Loire Valley and went through Beaugency. Several days later, on 10th August, he sent a letter to his grandson, Stephen, along with a story, The Cat and the Devil. “You can visit Beaugency, to see the beautiful and sturdy bridge which crosses the River Loire, and dream…” In all likelihood impressed by Beaugency’s long, medieval, stone bridge Joyce picked up the ancient legend that has been associated with several locations. In the story, which first appeared in 1957, the mayor promises to give the devil the first living being to cross the bridge in exchange for his help in building the structure. The work finished, the devil demands his payment. At the entrance to the bridge, the crafty mayor empties a bucket of cold water on a cat causing it to cross the bridge and jump straight into the arms of the devil, thus tricking him. 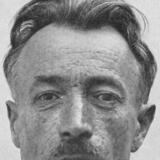 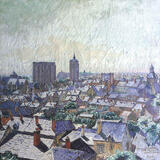 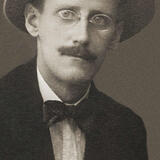