The residences on the northern hillside 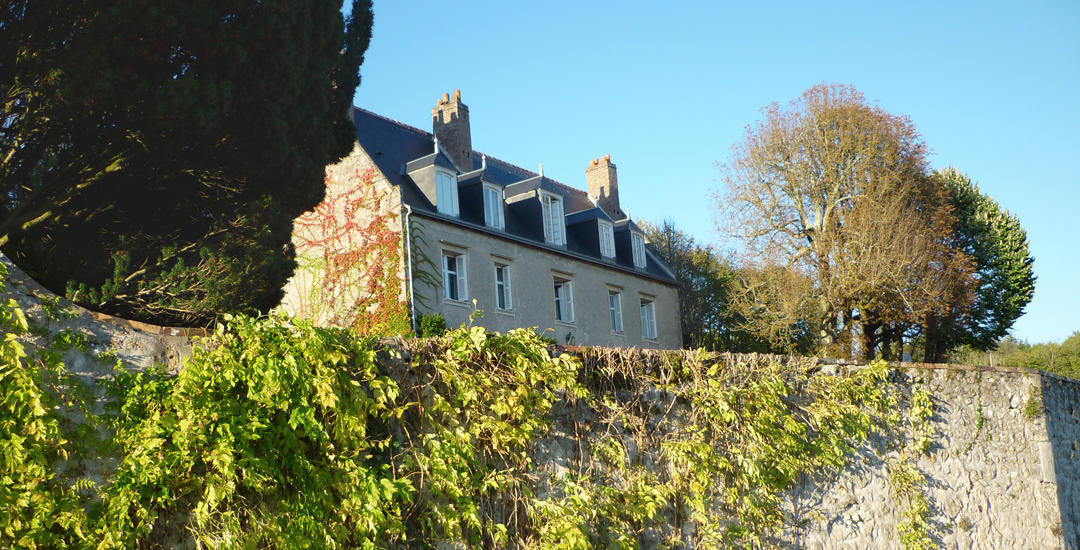 The hillside you can see to the north of the railway marks the limit of the Loire’s floodplain. Safe from flooding, enjoying southern exposure, aligned with the winegrowing plateau and with fine views over the Valley, it became a much sought-after residential area. Seigneurial residences and ecclesiastical properties were built there in the Middle Ages. After the Hundred Years’ War, the area became a popular holidaying spot. Numerous country houses were put up in the 16th century, and new edifices belonging to the wealthier classes of the day continued to make their appearance until well into the 19th century. The “Etoile” manorhouse, set high up on the hillside above the village of Vernou-sur-Brenne, is a good example. And just next door is the “Les Madères” estate acquired by Professor Robert Debré in 1933 – his son, the painter Olivier Debré, used one of its troglodytic cellars as a studio. The village of Noizay stretches along the hillside and boasts a wealth of fine properties, including the 17th-century Anzan manor. Nearby stands the 16th-century house known as “Le Grand Coteau”, acquired in 1927 by the pianist and composer Francis Poulenc, who wanted a place where he could work in peace and quiet, and invite his contemporaries. The Guêpière manorhouse in Nazelles-Négron, built in the 16th century and later enlarged and complemented by large farm buildings, was originally a smallholding belonging to the poet and playwright Paul Scarron’s (1610 – 1660) father. 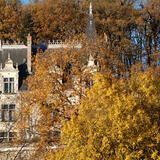 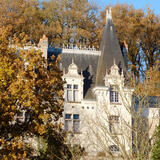 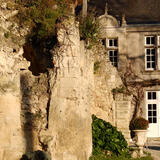 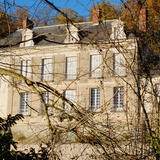 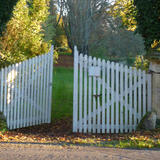 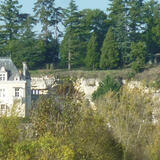 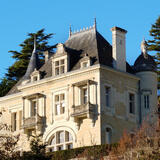 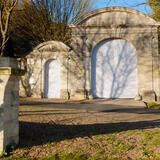