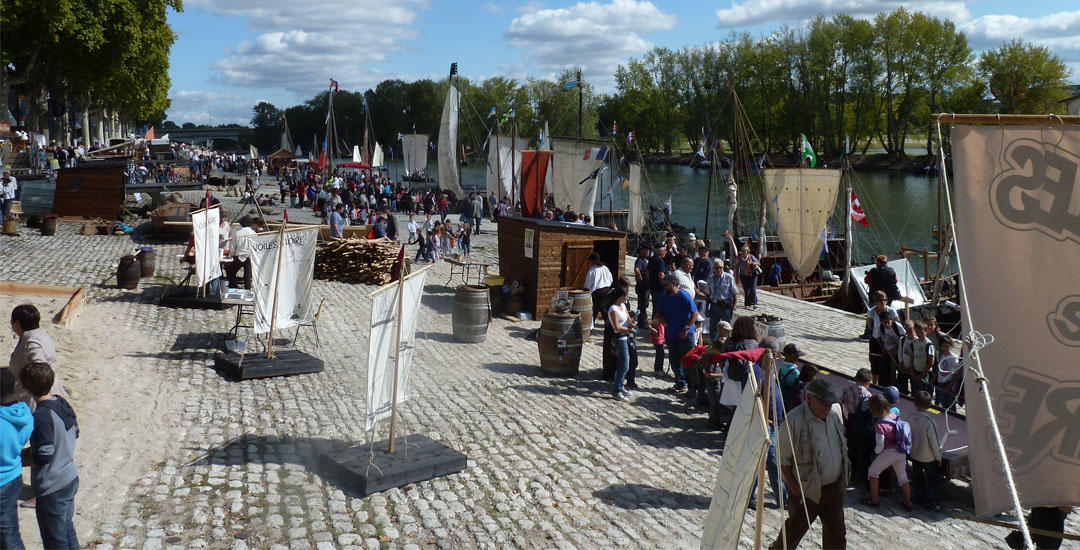 Since 2003, Orléans’ quays have been springing back to life as part of the largest gathering of rivercraft in Europe. This festival, organised every other year at the end of September, is aimed at everyone, whether you are from the Loire or not (600,000 visitors!); all enthusiasts of the river, its heritage and its traditions.

During the festival the 2 km of quays on the right bank are transformed to welcome boats, bargepeople, artisans and the general public. The festival’s fleet is composed of nearly 200 traditional barges (gabares, futreau, toues, chalands, sablières, rambertes and others), invited from all over France. In the thematic villages the bargepeople show off transported goods or models of the boats. In the reconstructed historic shipyards, artisans practise trades linked to the water: carpentry, ironmongery, rope making, etc. Festival goers can also try fish-based products whilst educational programmes reveal the lives of the river’s natural inhabitants. Each festival, the organisers invite a French region and a foreign country to open the event.

The main aim of the five-day festival is to make the river heritage of the Loire valley known to the festival goers. The quays of the River Loire have been redeveloped to restore their historic character. The former port, lock, pontoon, belvederes and tax houses have been restored, presenting the festival goers, as well as the town’s inhabitants, with the possibility of living in close proximity with the river. 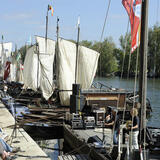 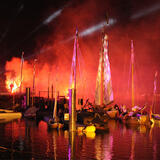 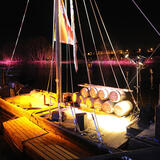 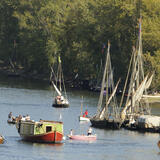 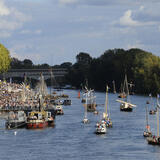