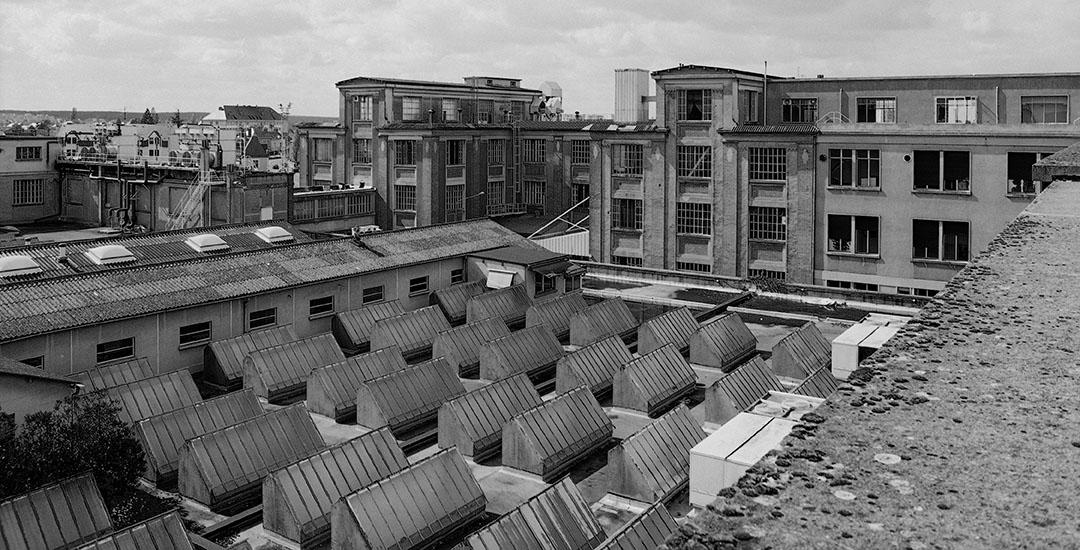 We owe Blois’ close ties with the manufacturing of chocolate to Auguste Poulain (1825-1918). Born in Pontlevoy and starting out as an apprentice grocer in Blois and then in Paris at the Mortier d’Argent, he developed an all-consuming passion for making chocolate by hand. In 1847, he set up his own specialised confectioner’s shop at 68 Grande-Rue (4 rue Porte-Chartraine) and registered his trademark in 1848. A true entrepreneur, he made effective use of advertising and, in 1858, began mechanising production and opening shops in France and abroad. It wasn’t long before he was pinched for space and opened a new shop in Grande-Rue along with workshops scattered across the city. Finally deciding to bring his production activities together under one roof, he had a factory built between the station and the Loire, near the château, using the railway to transport his merchandise. The factory was enlarged several times; Auguste’s son, Albert, took over the reins in 1880. In 1899, deeming the railway too expensive, the company decided to start bringing in cocoa by river and invested in the “Fram”, a steamboat with a load capacity of 100 metric tons, built in Nantes by the Société des Messageries Accélérées de la Loire.The chocolate factory employed 800 workers in 1918 and 1,200 in 1968. The business finally moved to Villebarou in 1991, and housed alongside the motorway in buildings designed by Jean Nouvel. It is still in operation. 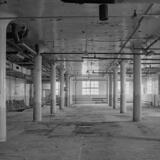 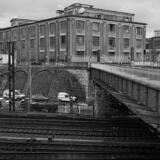 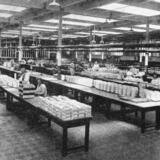 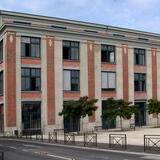 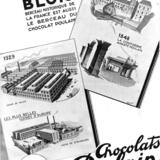 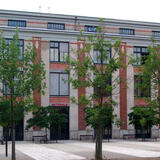 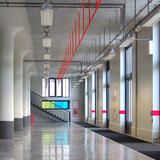 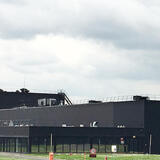 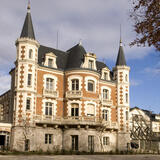