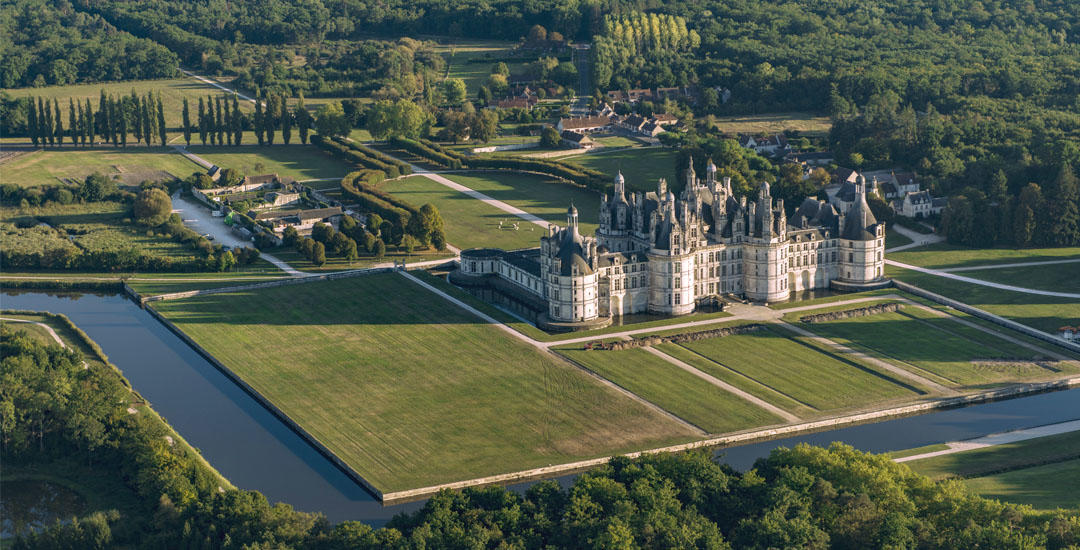 Domaine National de Chambord is only a few kilometres south of the River Loire and the railway, situated in an enclosed forest with an abundance of game. It was commissioned by François I and building work started in 1519; it is the incarnation of his Renaissance ideal.

A mixture between a French château and an Italian palace, the origin of building as a whole remains a mystery. Its harmonious design and large double-helix staircase – a true architectural achievement – are however linked to the genius of Leonardo da Vinci who, in his later years, worked for the young monarch. This elaborately ornate building features countless symbols referencing François I, in particular the letter “F” with a crown and the salamander. The roof is peppered with chimneys and dormers making it seem unreal. The château is at the heart of a marshy area so the drainage and canalisation were also designed by the Italian artist, who was also an engineer and was well-versed in hydraulics.

It was to this perfect hunting location that the King invited his guests and they all stayed in apartments of the same size and layout, revolutionary for the period. However, his court only rarely spent time in this “ideal city”.

Today, the estate belongs to the State with a territory of 5,440 ha (the same size as Paris intra muros). The château, apart from its furniture, has kept the great majority of its layout and Renaissance décor. The surrounding fauna and flora benefit from special protection and attention. Considered a historic monument after 1840 and recognised as a World heritage site by UNESCO in 1981, Chambord is one of the most visited monuments in France. 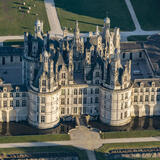 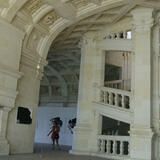 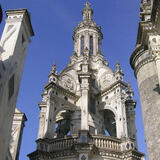 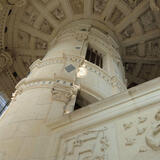