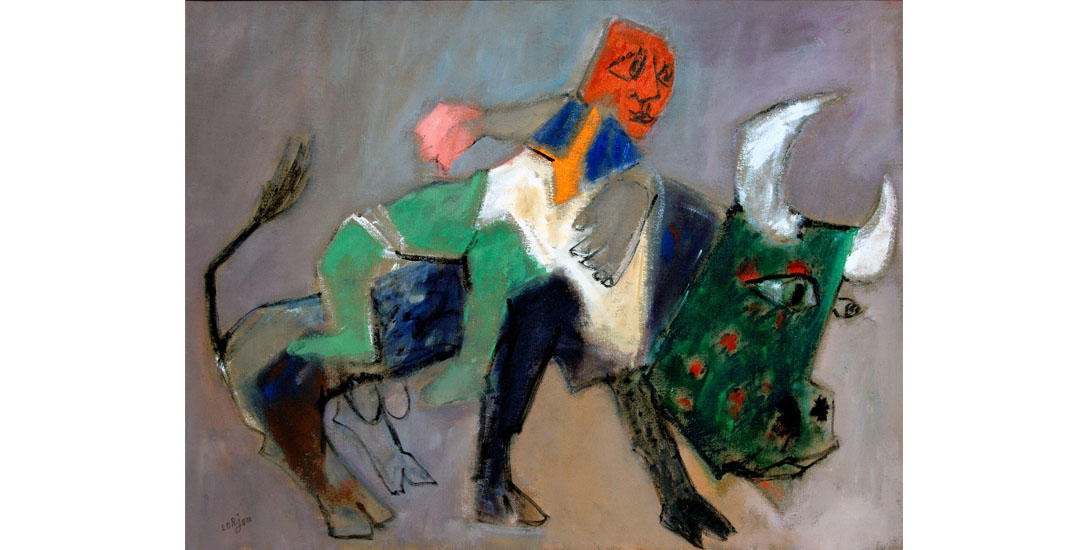 Several kilometres west of Blois the village of Saint-Denis-sur Loire has experienced the ups and downs of history because of its iron-filled water springs. One of its most beautiful monuments, Château Hurtault, from the 13th century, now a château and thermal baths, is evidence of this adventure.

A sacred fountain during Antiquity; its mineral waters were greatly appreciated from the Renaissance era. During the centuries that followed, the place fell into disuse, and then in 1853 a hydrotherapy centre opened its doors. The village reinvented itself and made money from bathing cabins but cholera in 1865 then the war in 1870 led to the closure of the centre. Despite several spectacular plans, it never reopened.

The dream for a hydrothermal city was swept away by the crisis of 1929; the development of both banks, planned during the 1960s, was made fun of by the general public who called it the “Las Vegas” of the Loire Valley and was also abandoned.

It was to this calm village with ambitious dreams that the painter Bernard Lorjou (1908-1986) chose to retreat at the end of his life. During the 1920s the artist had success with his fabric designs for the large fashion houses. During the 1940s he had exhibitions with the Expressionists. Born in Blois, he lived and worked in Paris and fought for his artistic ideals. A fervent defender of figurative art, he made imposing paintings and sculptures in reaction to political events. He denounced dictators, racism and official art. He may have been an artist rebel but he was also very famous and his artworks are exhibited abroad as much as in France. 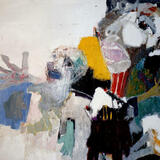 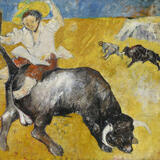 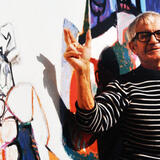 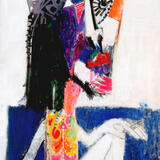 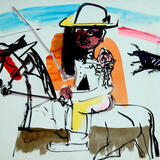 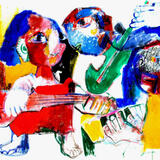