A terrace on the Sologne 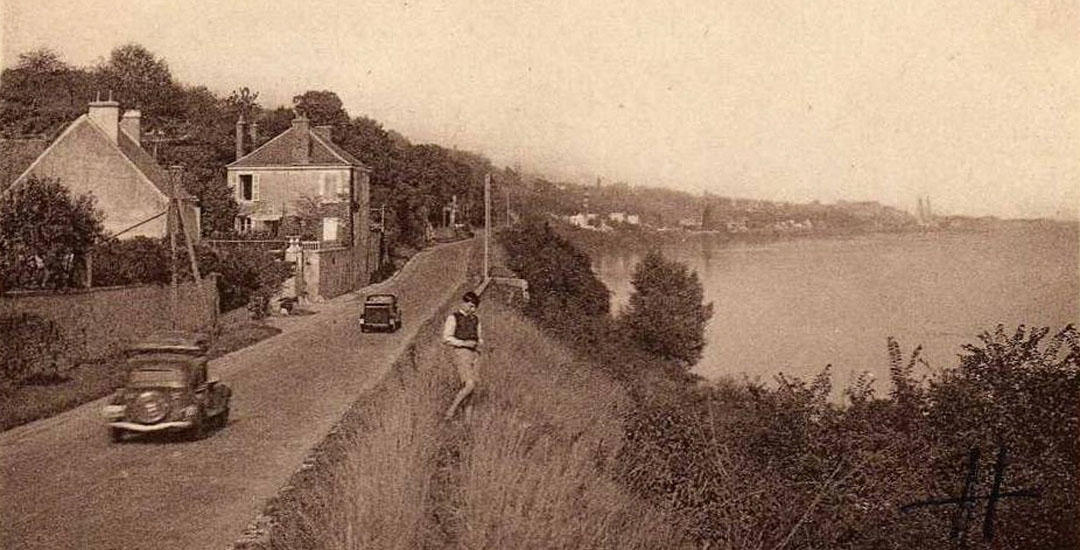 ﻿ A terrace on the Sologne


To the west of Blois, the railway line runs alongside the hills bordering the Loire’s right bank. To the south, beyond the river, you can make out the Forest of Russy, and further east, the Forest of Boulogne, where Château de Chambord stands.


Further south lies the Sologne, a land of forests and ponds. Nearer, on the left bank, the causeway borders the river, protecting buildings in the Valley and in Vienne, a suburb forming part of the city of Blois. The train crosses the Les Grouets district, bordered by the Loire to the south and Blois Forest to the north. You get a good view of the residential neighbourhood’s houses as it passes.


In the Middle Ages the clay and silica cliff was covered with vineyards. Farming concerns flourished there and the merits of their wines won much praise in the 17th century.


Today though, the vines are long gone. The laying of the railway track in 1843, with its 6 bridges and 10 aqueducts, cut through a number of properties, dividing them up. The road running along the foot of the hillside was built in 1830, leading to almost uninterrupted occupation of the lower part of the suburb. Small strips of land alternated with larger plots, modestly-proportioned single-storey houses with yards and gardens occupying the former and middle-class residences in the latter, set back from the road and surrounded by fenced-off grounds.


The arrival of the railway attracted rich landowners.


“Villa Bellevue”, which belonged to the chocolate industrialist Albert Poulain, was built in 1910, just 30 metres from the railway line. It’s said that he’d have liked to have opened his own personal station there. But the urban extension wasn’t yet over. The Les Grouets district was to see further housing development from the 1970s onwards.