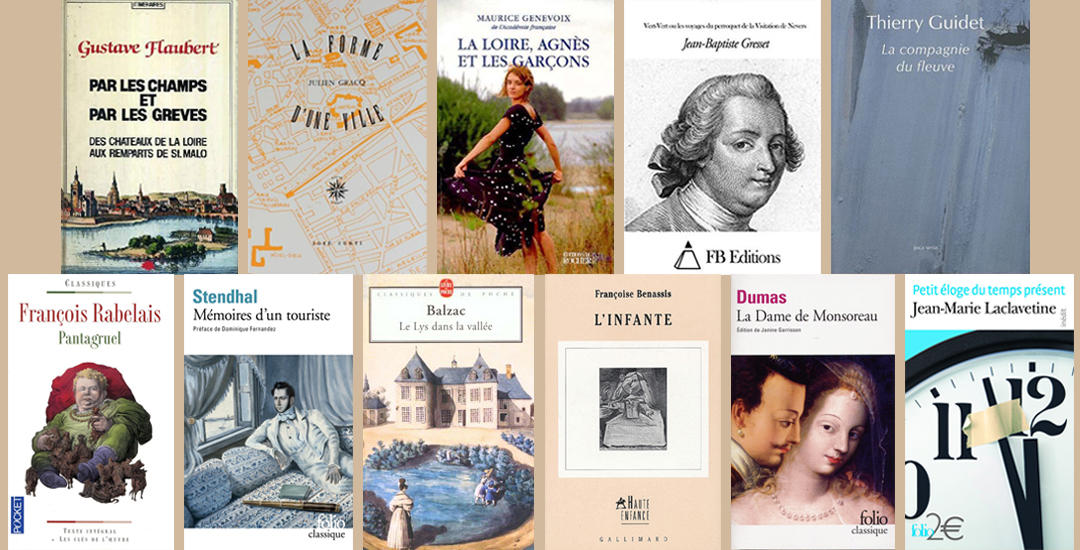 Veuves is one of Loir-et-Cher’s smallest municipalities; it lies on the river’s right bank across from Rilly-sur-Loire. Nestling behind the levee that protects and overlooks it, it’s also the village so accurately described by the author Françoise Benassis in “l’Infante”, an account of her childhood on the banks of the great river. With her largely autobiographical novel, published in 2003 in Gallimard’s “Haute Enfance” series, Françoise Benassis extended the strong ties that have long existed between the Loire and literature. Few rivers have inspired poets and writers as much as the Loire and its Valley have, since time out of mind. Charles of Orleans in the 15th century, the great Rabelais and then the Pléiade poets all found room for the Loire Valley in their works. Madame de Sévigné took pains over documenting her trip down the river in a horse-drawn barge. And following in her wake, Honoré de Balzac, Victor Hugo, Gustave Flaubert and Stendhal also drew inspiration from the region, its heritage and its inhabitants, while the 20th century saw such writers as Maurice Genevoix, Hervé Bazin and Julien Gracq equally inspired. And today, we have Jean-Marie Laclavetine, Jean Rouaud and no few others. Just a handful of examples in a long history that continues today, also making the Loire a river of words. 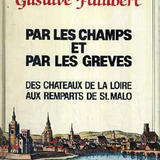 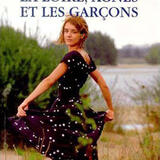 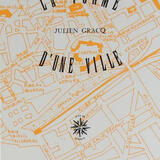 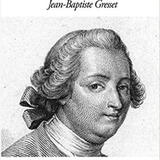 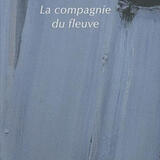 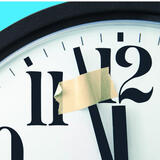 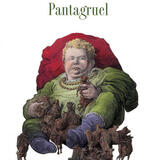 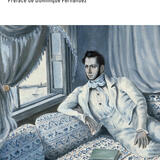 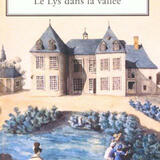 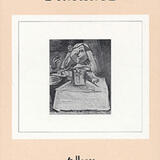 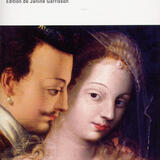