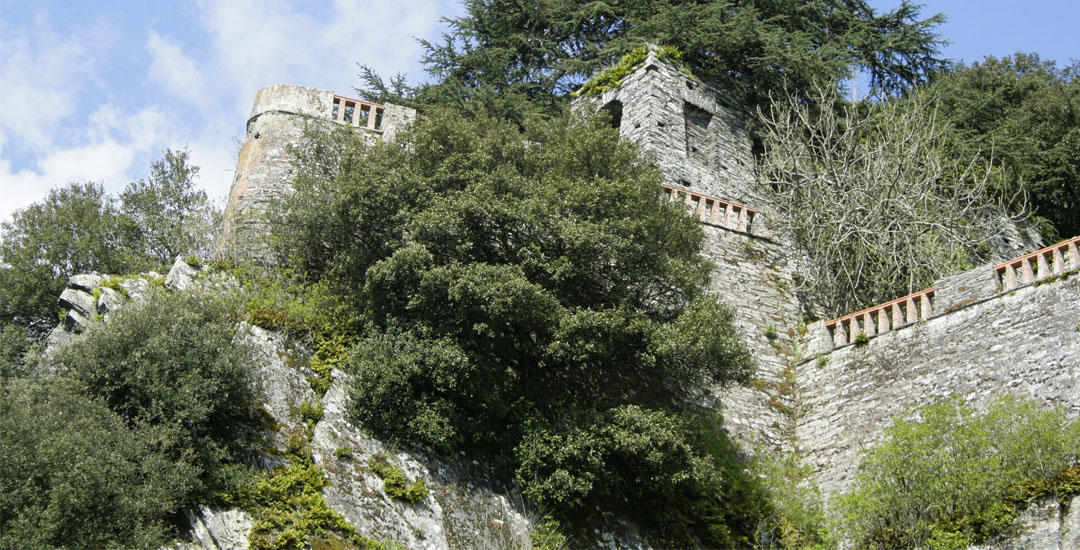 Between Oudon and Cellier’s train stations a curious collection of walls and exotic trees can be seen overlooking the River Loire. At 70 metres tall, Folies Siffait’s planted terraces offer an unobstructed view over the river.

Named Les Folies (Madness) very early on, the site was the brainchild of the General Customs Collector Maximilien Siffait between 1817 and 1829. For a long time it was considered to be in bad taste. The steep hillsides are not far from the Manoir de la Gérardière and the ruins of Château Guy and consist of around 30 terraces supported by dry stone walls embellished with coloured minerals. In the old days, different types of pavilions brought the terraces to life. Multiform steps enabled visitors to gain access to other terraces. In 1849 two of the terraces were destroyed by the construction of a railway tunnel. The lush plants and the formations of trees – planted in lines, circles and squares, show the influence of Oswald, the son of the founder and a member of the Nantes Horticultural Society.

From the end of the 19th century the area was abandoned. Nature reclaimed the terraces and caused significant damage to the man-made features. Today, due to its romantic and dream-like appearance, it is the inspiration for both film directors and artists. The current owner, the Loire Atlantique County Council, is working towards restoring this enchanted garden, today known for its uniqueness and listed as a historical monument.

“In Folies Siffait, a site which is not very well known, here, I see the continuation as a dotted line and like the ultimate point of the curve that has been outlined, since the end of the Middle Ages, by the narrowing alliance formed between the lawn, the copse, the pond and the tree by the art of construction… here, I decipher it, as the myth of Architecture finally delivered to the landscape." (Julien Gracq, Notes on a great journey, (Carnets du grand chemin), published by José Corti in 1992). 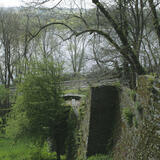 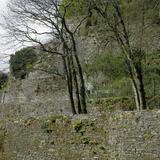 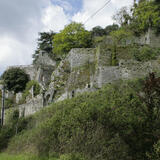 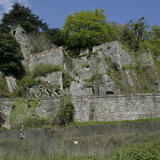 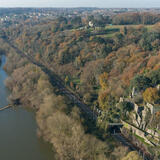 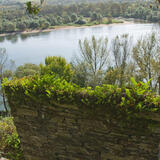 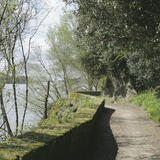