The Great Rivers of the World Biennial

Different perspectives on the world’s rivers

The Great Rivers of the World Biennial was launched in 2008 by the Anjou Maison de Loire, to provide residents of the Loire valley with a forum for exchanging ideas with residents of other rivers throughout the world about the relationship between humans and rivers. This Biennial, which takes place every two years, involves a large proportion of stakeholders and users and is a combination of awareness-oriented and more festive events. The 4 editions held to date have been a great success and have served to enhance public awareness of the river as a shared resource.

Initially, the Biennial was an initiative set up by the Anjou Maison de Loire, which hosted the event with the support of various partners. In 2012, the Loire-Authion Community of Communes (now a new commune) decided to become more actively involved in the organisation of this event.

A river in the public eye

Each of the Biennial’s editions focuses on one of the world’s rivers and invites its users and stakeholders to share their experiences with their Loire Valley counterparts.

A partnership has also been launched with the Grand Détour association; through the observation of nine rivers throughout the world – the Volga, Okavango, Blue Nile, Ganges, Mekong, Yangzi Jiang, Colorado, Mississipi and the Amazon – this organisation strives to raise public awareness concerning the importance of rivers, and promote the concerted and shared management of water resources. An exhibition was held in 2015.

Events throughout the region

The Biennial takes place throughout the region over a number of weeks, via a series of events involving numerous institutional stakeholders and associations. Typical highlights of the Biennial are:

The Biennial’s various editions have been a great success with the general public and have served to enhance public awareness of the river as a shared resource. They have also involved a large proportion of regional stakeholders, particularly community organisations, in line with the Anjou Maison de Loire’s outreach missions. The involvement of the Loire-Authion Community of Communes in 2012 has helped to ensure the financial sustainability of the event and enhance its regional impact. 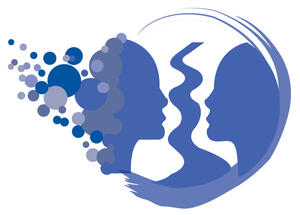 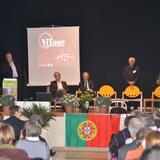 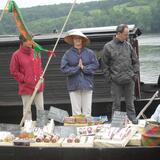 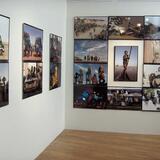 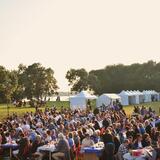