Chalonnes-sur-Loire is breathing new life into its Loire riverbanks by converting its port into a marina and laying out a walkway extending over the Loire. This entailed 6 measures in total from 2009 to 2011.

Layout of a pontoon

Directly next to Quai Gambetta, for mooring pleasure boats. It can accommodate 15 boats no more than 8m in length.

Design of a sailing stopover

Purchase of a bargees' house and garden for setting up an information centre on the river.  Restoration work has not started yet. The garden is where the “fils au vent” traditional gabare barge is being built.

In timber overlooking the upper Quai Gambetta right the way along, so as to create a walkway with a panoramic view over the Loire.

Layout of car parks nearby

This frees up the quay from parked cars, and surfacing of Rue Gambetta into a semi-pedestrianised street.

Installation of a high water indicator

On the wall of St-Maurille Church to recall its link with the Loire and uphold the memory of the flooding risk.

Respect for heritage forms: the landing stage extends the quay without deforming it.

Reaffirmation of the link between the built façade and the Loire. 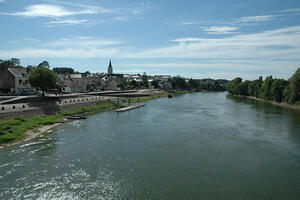 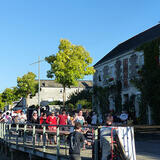 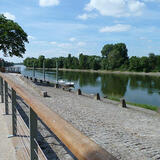 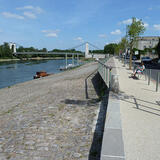 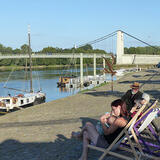 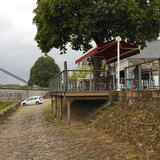 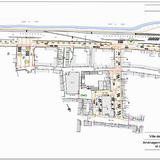