The Loire Valley is celebrating its gardens in 2017

From March to November 2017, jointly and on the initiative of Mission Val de Loire, over 70 "Jardin de la France" gardens – gardens in châteaux, towns and villages, whether public or private, unassuming or sumptuous, traditional or contemporary – are inviting people from all walks of life to a season of visits, discoveries and sensations.

Around the Loire Valley, where gardens play a key role in its listing as a UNESCO World Heritage site, this cultural season will be punctuated by highlights and new features: exhibitions, events and shows from Loiret to Anjou, not forgetting Touraine and Loir-et-Cher.

The cultural season was launched on Tuesday 14 March at Château de Villandry and Château d'Angers with 150 participants including many of the partners involved in the operation. It was also an opportunity to welcome eight journalists from the specialised, national and international press, as well as from the regional daily press. 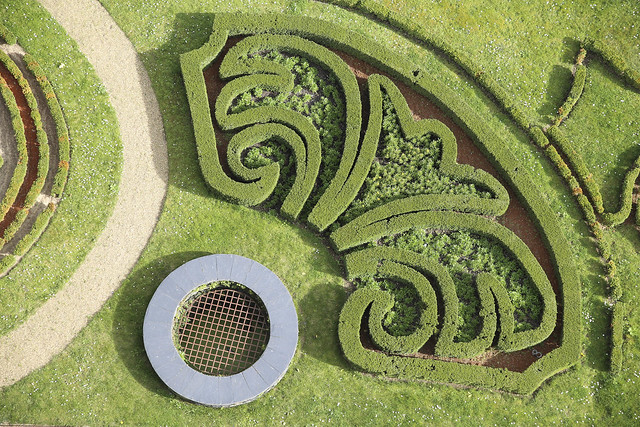 Mission Val de Loire is implementing an initiative common to both the Centre-Val de Loire and Pays de la Loire regions aimed at protecting and showcasing the stretch of the Loire Valley which has been listed as a World Heritage site, in close liaison with the French state. Through its coordination role, it seeks to showcase what already exists, encourage the emergence of new initiatives and ensure existing measures are consistent, as well as bringing together and supporting stakeholders. 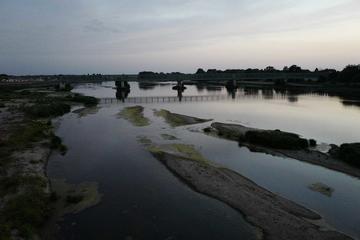 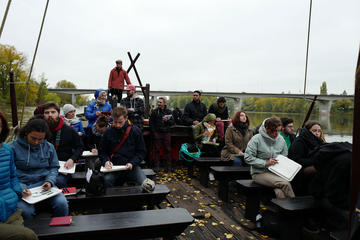