Romorantin is hosting an exhibition and international conference on the project with which François I had commissioned the Renaissance Master Leonardo da Vinci in 1516 to design a grandiose palace and aristocratic district intended to accommodate the Court in Romorantin.

The town's archives have already revealed the full scale of the work which began in 1516, but they unveil even more buried treasure that continues to be studied in-depth and now shows that the work getting under way in 1516 was much more extensive than initially thought.
On 3rd, 4th and 5th June 2010,chaired by Professor Carlo Pedretti from Los Angeles University, the world's greatest specialists in Leonardo da Vinci will speak at an international conference at the La Pyramide François I venue in Romorantin on six themes:
Exhibitions will be on display from 9th June at the Musée de Sologne and Espace Automobiles Matra. Over 600m², Leonardo da Vinci's project will be put into the context of the time so that we can grasp fully the immensity of the task that lay ahead. The technology of the 3D reconstructions will back up the countless invaluable models on loan from the Museo Leonardiano di Vinci.
Cœur Val de Loire Tourist Board 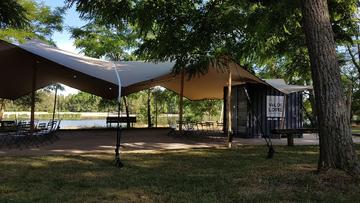 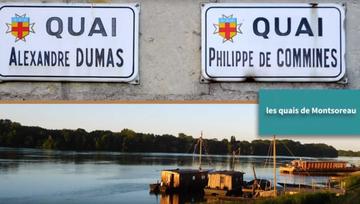 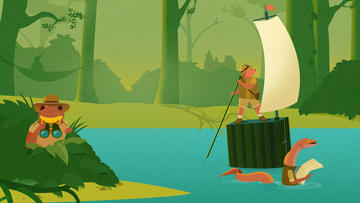