Historic areas of Istanbul [Our heritage]

With its strategic location on the Bosphorus peninsula between the Balkans and Anatolia, the Black Sea and the Mediterranean, Istanbul has been associated with major political, religious and artistic events for more than 2,000 years. Its masterpieces include the ancient Hippodrome of Constantine, the 6th-century Hagia Sophia and the 16th-century Süleymaniye Mosque, all now under threat from population pressure, industrial pollution and uncontrolled urbanisation.

On 10 July 2020, the Turkish authorities decided to reopen the site to Muslim worship as a mosque, sparking grave concerns at international level. UNESCO initiated a review process to look in detail at each of the potential implications of this change in status, and their impact on the Outstanding Universal Value of the property. 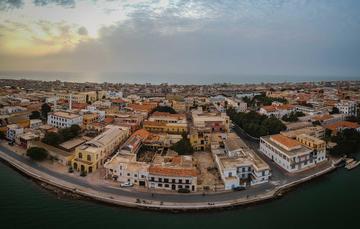