Since 20 March 2017, visitors have been able to explore Chambord's rediscovered formal French gardens. They are spread over six and a half hectares at the foot of the château's north façade. Dreamt up during Louis XIV's reign, with a drawing completed in 1734, these gardens existed for over two centuries before gradually disappearing during the inter-war period. The restoration work only lasted five months, starting in August 2016.

Domaine National de Chambord has chosen to authentically restore the only gardens which were laid out and completed on the site. 16 years of document research, geophysical and archaeological surveys and landscape and architectural studies were needed in order to restore, as accurately as possible, the outlines of the flowerbeds, paths and staggered rows of trees from the middle of the 18th century. 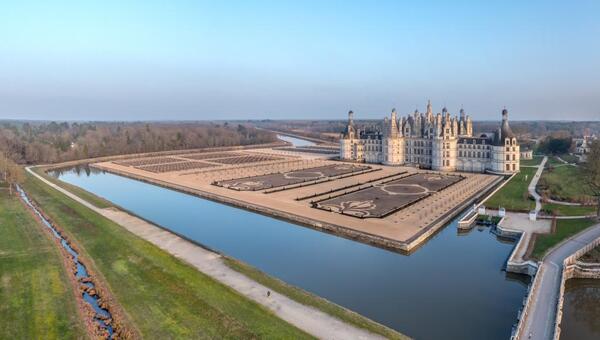 Commissioned by Domaine National de Chambord on the initiative of Jean d’Haussonville, Managing Director, the project was approved in principle by the President of the Republic when he visited Chambord in December 2014 and scientifically approved by the National Commission of Historic Monuments in February 2015. It was also made possible thanks to the patronage of Mr. Stephen Schwarzman, an American philanthropist committed to the preservation of universal cultural heritage. 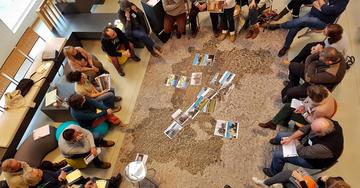 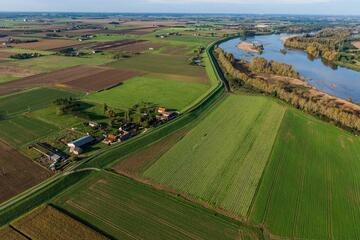 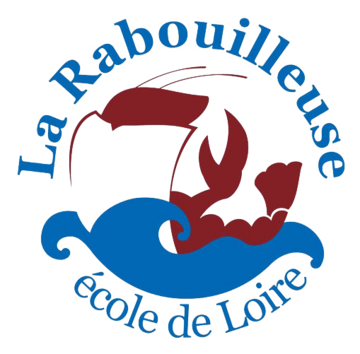