Following the cultural seasons devoted to Anne of Brittany (2014) and Francis I (2015), Mission Val de Loire is asking Loire Valley stakeholders to get together in 2017 around a unifying theme in line with the site’s inscription on the World Heritage List: the garden.

Seasons born of a network

Since 2013, Mission Val de Loire has helped guide activities carried out by the Loire châteaux network by committing itself to organisation of “cultural seasons”.

The first such season, held in 2014 and devoted to commemoration of the five-hundredth anniversary of the death of Queen Anne of Brittany, concerned 6 of the network’s châteaux. This first edition enabled the principles behind the initiative to be validated, methods tested out and partnerships consolidated.

The 2015 edition, which was devoted to celebrating Francis I’s accession to the throne, was on a whole new scale. The cultural season was the result of all-round cultural and patrimonial mobilisation across the Loire Valley site, with no fewer than 27 partners committed to the initiative and Mission Val de Loire acting as facilitator, coordinator and main contractor. This second edition was an acknowledged success, as is evidenced by its press coverage.

The initial announcement of the 2017 cultural season will be made during the Loire Valley Rendezvous to be held at the Vinci Congress Centre in Tours on Wednesday 23 November 2016. This is a date for your diaries, when all stakeholders concerned in the Loire Valley’s UNESCO inscription will be getting together to take stock of the 2 previous seasons and share their ideas for projects.

All territorial actors involved wish to see further cultural seasons, agree on them being biennial initiatives and would like to go beyond purely commemorative themes. The plan for 2017 is to work on a theme that would serve to unify many of the Loire Valley’s sites as well as echo the reasons for its inscription on the World Heritage List: the garden.

Preparation for the upcoming cultural season is already underway. All those wishing to take part in the operation should indicate their interest and/or present their projects to Mission Val de Loire. 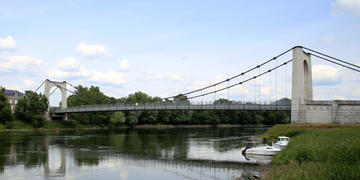 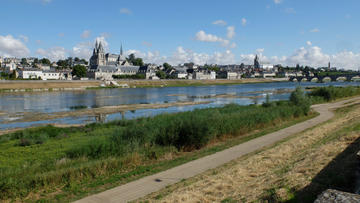 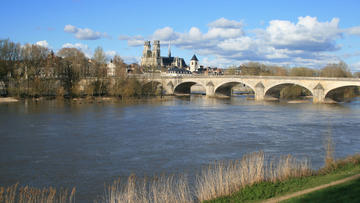