Châteaux of the Loire Valley

With the joint efforts of all the managers of the main tourist sites in the Loire Valley, the ambition is to turn the Loire Valley into an exceptional destination worthy of UNESCO international recognition by making the utmost of its inclusion in the World Heritage list.

The Mission Val de Loire has been uniting the main Loire Valley sites together in a network since January 2006, at the request of the Centre region prefect, who is coordinating the Plan Loire Grandeur Nature , and with the support of the Centre and Pays de la Loire regional councils.

The partners undertake to participate and help in renewing and increasing tourist numbers in the Loire Valley with a view to bringing cultural and economic gain to the main cultural, tourist and heritage sites there, as well as to the Loire Valley as a whole.

This is being carried out through a multiannual action plan involving chateaus and monuments, the partners of the Plan Loire Grandeur Nature (State, Regions), regional and county tourist institutions and the Mission Val de Loire.

2006: Shared and validated assessment by all sites.

2007-2008: Development of a multiannual action plan (2007-2013), officially written down in the Charter of excellence of the main heritage sites in the Loire Valley .

This initiative of excellence is a multi-partner project receiving technical and financial assistance from various sites and public authorities (Regions, State, European Union), with a view to pooling resources (new resources and allocation of existing resources). 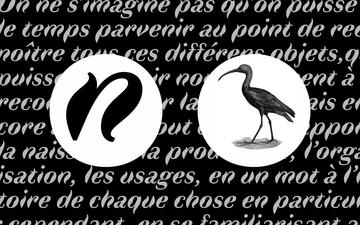 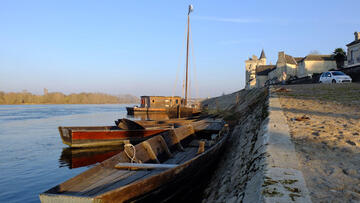 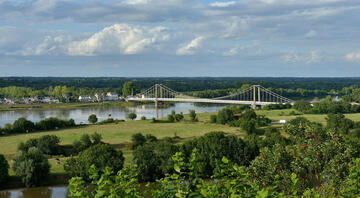