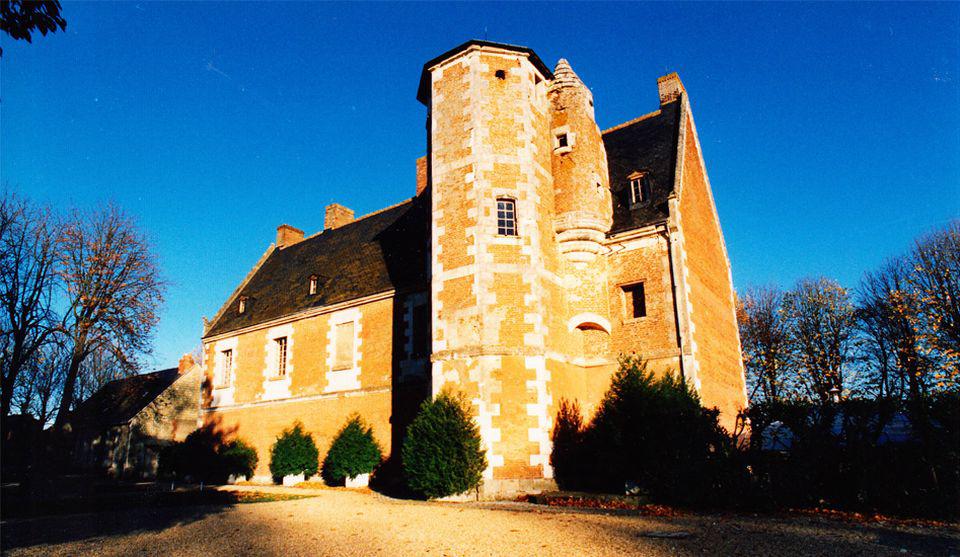 Château de Plessis-lès-Tours now stands in the Tours suburbs to the north of the line. It started out as a manorhouse whose existence is attested to as far back as the mid-15th century. In February 1463, King Louis XI purchased Hardouin de Maillé’s estate, which went on to become Château du Plessis du Parc les Tours. Work on rehabilitating the edifice did not start until after 1474. Louis XI died there on 30 August 1483 and renovation resumed during Charles VIII’s reign, when the chapel was built. Part of the château was destroyed by fire in 1504 and rebuilding began the year after. The château’s brick and stone decor is similar to that found on other Loire Valley edifices, such as Château de Blois’ Louis XII wing and Château des Réaux. Only the château’s east wing is still standing today, serving to accommodate a theatre company.