Dwellings dug out of the rock are a major feature of Loire Valley heritage. 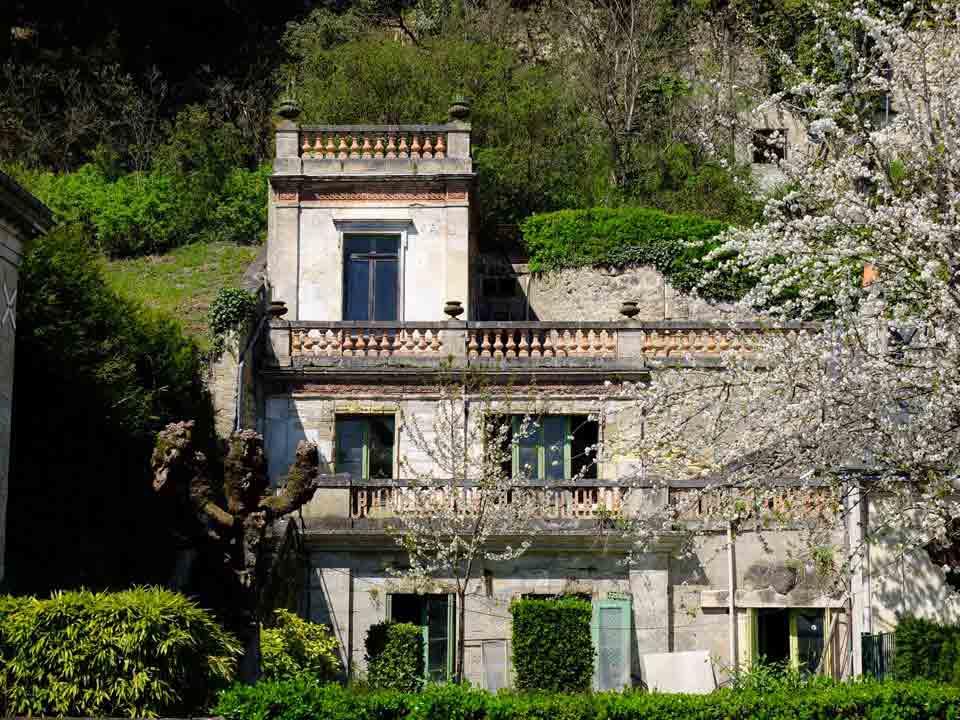 “The Loire Valley contains an absolutely incalculable number of subterranean cavities.”
Bernard Tobie, President of the Carrefour Anjou-Touraine-Poitou Association.
“Most of them are anthropogenic – in other words, manmade. Why were they made? Well, often simply in order to extract the limestone rock known as tuffeau, which was the traditional building material throughout the region; but cavities were also dug for people to live in – what are known as troglodyte dwellings.
Another interesting thing about the Loire Valley is that you find a concentration of all forms of troglodytism: troglodytism on hillsides, digging perpendicularly into the hill, as well as troglodytism on the plains, with cavities dug vertically. There are two types of hillsides along the Loire: a cliffside to the south and a gently sloping terraced hillside to the north.”
All such cavities were regularly occupied by humankind from Antiquity onwards, with partial abandonment during the course of the 20th century.
“There were basically two types of human occupation: temporary occupation of what were known as souterrains aménagés – fitted-out underground passages, some of which acted as refuges for local people during times of trouble – Viking invasions, wars between the Plantagenets and the Kingdom of France, the Hundred Years’ War, the Wars of Religion, and doubtless the wars of the Revolution as well. But there was also permanent occupation, that’s to say, cavities that served as homes for peasants and craftspeople – and, contrary to what you might think, for the nobility and clergy too, as we have seigneurial dwellings, underground chapels and, probably in earlier days, hermitages. Dwellings tended to be grouped together in hamlets; there were very few isolated dwellings.
In the beginning, interiors were more rounded with monolithic façades – the rock itself in other words; as time went by, interiors became much more rectangular with stonework façades. Over time, you also see progressive exteriorisation of such dwellings, with outdoor “semi-troglodyte” extensions, which, as they grew larger became the main living space, with the underground part now serving as an annex.”
These days, after a period of partial abandonment, troglodyte dwellings are coming back into fashion due to their interest in terms of heritage, environment and energy efficiency.