A political adventure that has left its mark on the landscape 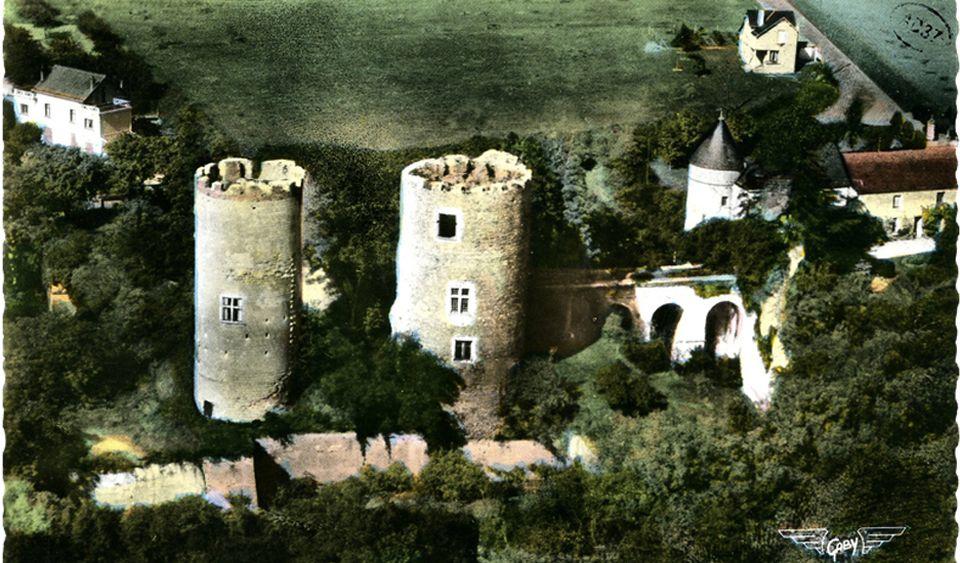 To the north, not far from Cinq-Mars-La-Pile’s church steeple, two round towers overlook the village. They’re all that remain of a château destroyed "to the height of infamy” – the infamy of Henri Coiffier de Ruzé d’Effiat, Marquis de Cinq Mars.
The Marquis started out in life well enough. With a little help from Cardinal Richelieu, he became Grand Equerry and, most importantly, Louis XIII’s favourite!
But he was 20 years old! He was full of ambition and suffered from the King’s wandering attentions. He may have been no more than a simple marquis, but what he wanted more than anything was to marry a princess! However, Louis XIII – and therefore Richelieu – refused him that particular favour.
His pride wounded, Cinq-Mars decided to bring about Richelieu’s downfall and – why not? – have him assassinated. To this end, he enlisted a master in the art of conspiracy, the King’s own brother, Gaston of Orleans. The plan was to call on Spain to lend a helping hand, promising a peace treaty and restitution of various lands in return.
Unfortunately for them, they failed to take account of the Cardinal’s spies, who intercepted the compromising pact.
Gaston of Orleans managed to keep his head on his shoulders by denouncing his accomplices, but Cinq-Mars and another conspirator were sentenced to death and beheaded in Lyon on 12 September 1642.
In any affair involving lèse-majesté, the dishonour extended to the guilty party’s whole family – and to their property. Château de Cinq-Mars was razed to the ground even though it didn’t even belong to the Marquis, but to his intended bride! The two medieval towers were spared to serve as a lesson: look at what happens to people who dare go up against the King!