A witness to mediaeval fortifications along the Loire 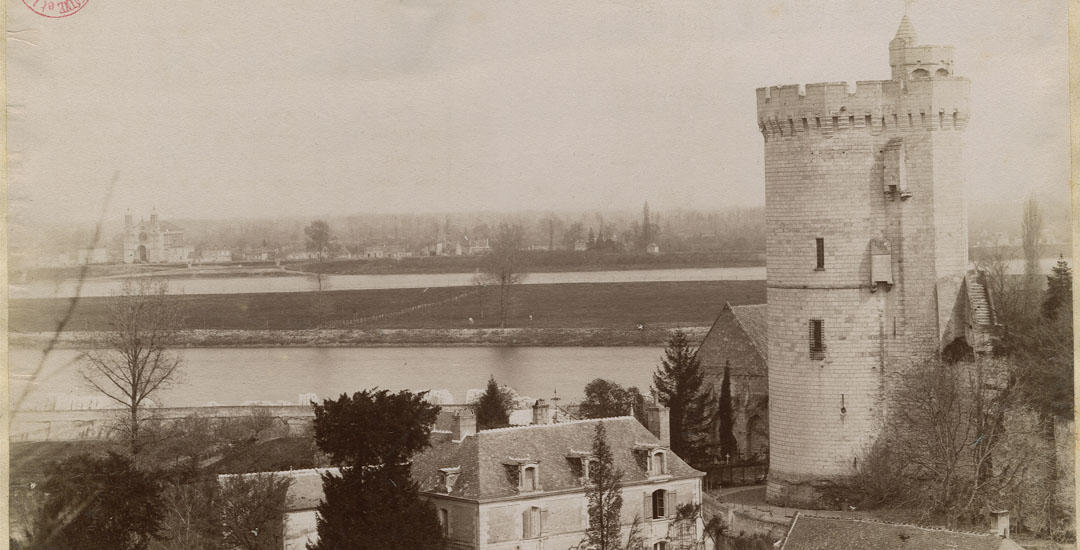 Rising above the church of Saint-Clément-des-Levées’ two bell towers, you can see the upper part of the Trêves Tower, a medieval keep that can’t fail to draw the eye.
It stands nearly 50 metres high and once formed part of a large fortress. Its origins date back to somewhere around the year one thousand. It was rebuilt in the mid-15th century by Robert Lemaçon, Lord of Trêves and King Charles VII’s Chancellor.
Without ever actually becoming a “Loire château” like the ones in Chaumont or Amboise, the Trêves Tower was turned into a holiday residence around 1750. Its owner John Stapleton, an Irish lord who had settled in France, demolished what was left of the former fortress.
In its own way, the Trêves Tower bears witness to a part of the Loire Valley’s history.
When it was no more than a simple feudal motte, the site served as a base for Foulques Nerra, Duke of Anjou, during his conquest of Saumur in 1020. Two centuries later, in 1206, the Capetian Kings of France and Plantagenet Kings of England were disputing ownership of the territory and John Lackland besieged Trêves castle, which managed to hold out until the French army arrived.
The archives also tell us that the Tower witnessed a number of bygone practices connected with the Loire: it was there that very profitable tolls were exacted from passing rivercraft, along with supplementary duties on transport of wines and salt and permission to hold fairs. Among the contributions to its lord’s wellbeing, some concerned fishing: he had the right to the first salmon caught in the year. And anybody owning a net owed the château a full night’s work.