Recent settlements, appropriate town planning and churches that do themselves proud 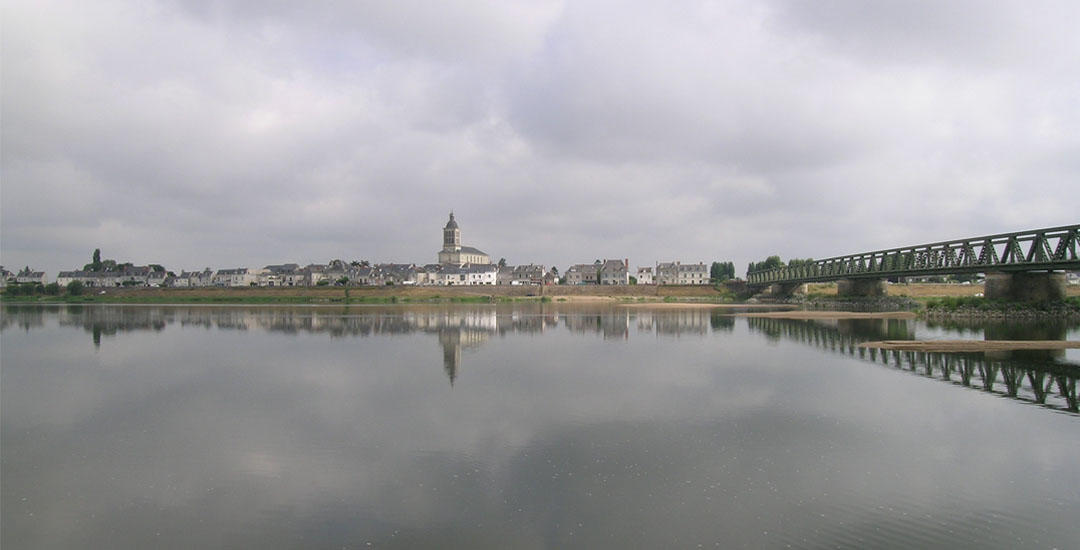 The train goes through Saint-Mathurin, one of the many villages that sprang up beside the Loire in the 19th century, in the Authion Valley and alongside the causeway, which had been further strengthened at the time.


In the 19th century, in fact, its inhabitants made every effort to dry the Valley out; the causeway kept them safe from the Loire’s waters, and municipalities began to sell off newly protected and highly fertile agricultural land to interested farmers.


Thierry Pelloquet, Heritage Curator and Manager of the Maine-et-Loire Inventory.


“The Authion Valley’s key farming activity was growing hemp. With the income it provided, municipalities began to develop and provide themselves with new amenities. Their architecture might be rural, but it displays remarkable quality – look at all those farms for example with finely worked façades as regards architectural decoration. And the first feature that strikes you in these relatively recent urban layouts is the churches, which were built during the first half of the 19th century.”


You can hardly miss Saint-Mathurin’s church; it’s a really imposing edifice given the size of the village itself – the architectural embodiment of the new prosperity.


“Really monumental churches include those in La Bohalle, Saint-Mathurin-sur-Loire and La Ménitré, for example; churches built in the neoclassical style that was much in vogue at the time, a style that refers back to ancient architecture, Ancient Greek and Roman architecture. And they’re really rather monumental as most of them are built perpendicularly to the causeway and they had to bank them up a good deal to get them to the height of the causeway.”


Churches stand perpendicular to the causeway so as to face the Loire, so they’re orientated north-south, not east-west like most religious edifices, and they dictated the layout of their villages.