The avenues of trees 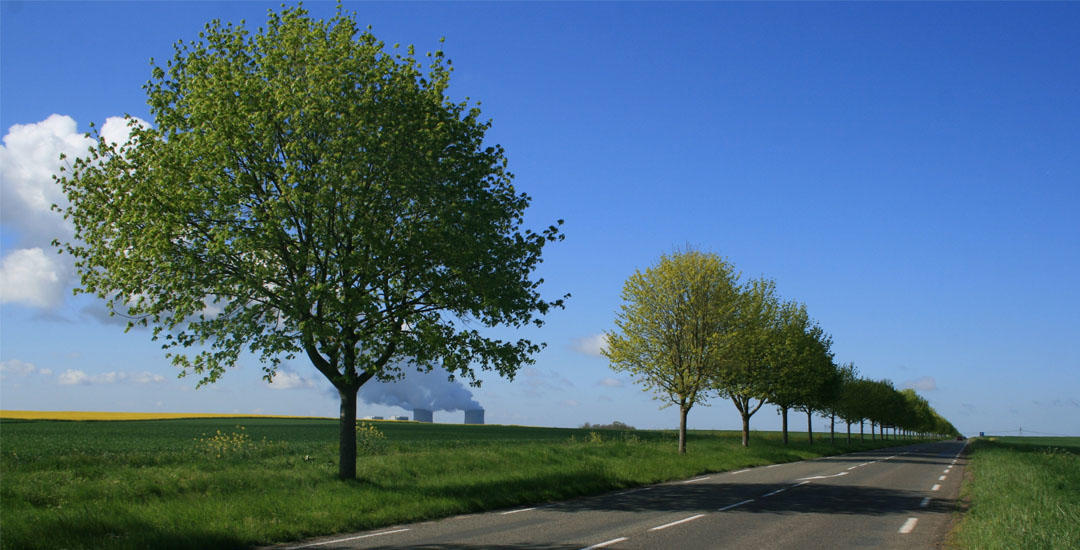 Avenues of trees as well as the isolated, solitary trees are a feature of the Loire countryside. They add structure to the landscape and help to orientate travellers. In most cases the avenues stand along the edge of roads and waterways. They are often linked to architectural heritage, as they follow paths which lead to independent houses, but can equally be found at the entrances to towns and direct the eye towards important features of a site, such as a church bell tower. Their role is rarely just aesthetic but tends to be practical as well. They are important for interpreting the landscape.

The Loire landscape is changing, and sometimes for the worse. The industrialisation of agriculture led to the destruction of not only many solitary trees but also avenues of trees. Several pilot sites have been identified in the Loire-Beauce territory. An avenue of lime trees was planted along the road between Beaugency and Baule in order to regenerate the countryside. As well as giving back aesthetic worth to the countryside, the aim of the scheme is to make it easier to interpret the landscape by giving travellers points of reference. These avenues are features of the identity of a place and from now on are recognised as part of our heritage. 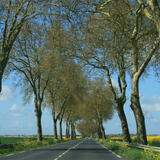 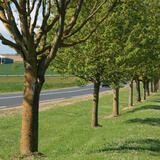 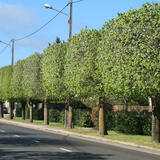 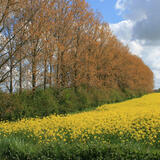