Saint-Laurent Nuclear Power Station and the ecological continuity of waters

Saint-Laurent-des-Eaux Nuclear Power Station is easy to spot with its two large, cylindrical cooling towers on the left bank of the River Loire. 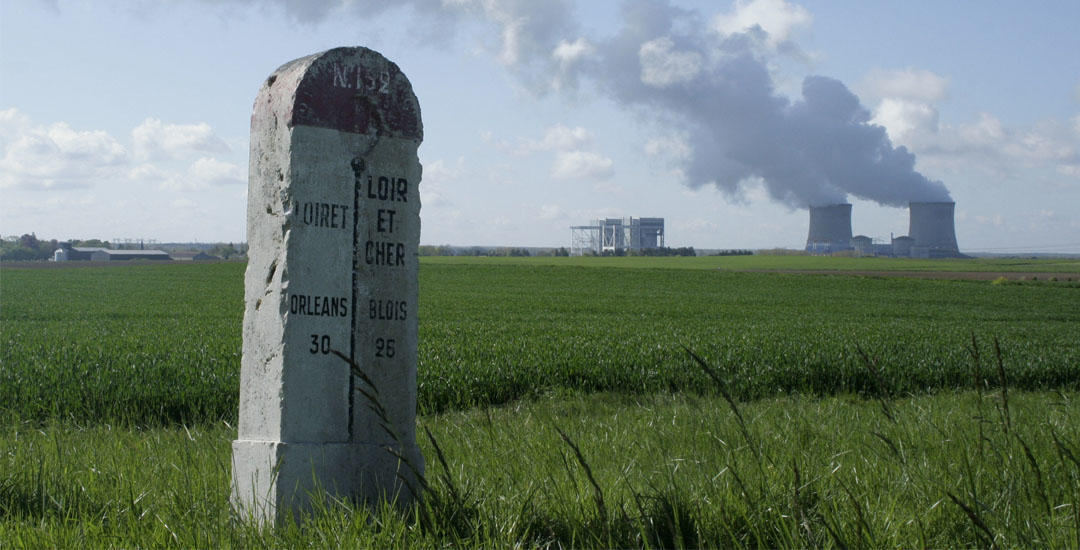 ﻿Saint-Laurent Nuclear Power Station and the ecological continuity of waters
Saint-Laurent-des-Eaux Nuclear Power Station is easy to spot with its two large, cylindrical cooling towers on the left bank of the River Loire. It’s a power station dating from 1969, seven years after the country’s first power station was commissioned at Chinon. At first, up until the beginning of the 1990s, it worked with two “old generation” reactors; they are now in the process of being dismantled. Since 1993, two new, pressurised water reactors have taken over.
The power station is in a low-risk zone for earthquakes and… it has been raised up to limit the risk of floods as much as possible for that matter. There were incidents involving the two former gas graphite reactors in 1969 and 1980 respectively. The installation of power stations involves numerous environmental impact studies. The addition of the power station to the landscape was a concern so the height of the cooling towers was limited to 120 metres so as not to obstruct the panorama of major sites in the Loire Valley, in particular from the terraces at Chambord. Even the intrusion of pigeons was foreseen by installing hawk nests in the former power station towers.
Saint-Laurent-des-Eaux power station gets the water needed for its cooling from the River Loire. To guarantee this abstraction, a threshold, which can work like a dam, was constructed so it can stop the flow of water, but this runs the risk of harming migratory fish such as salmon and shad. That’s why a channel for fish has also been built which allows them to cross the obstacle in order to reach their nursery areas.
To be effective, each channel for fish must be adapted to the characteristics of its location, in particular to the depth of the water, its speed or the environmental luminosity.