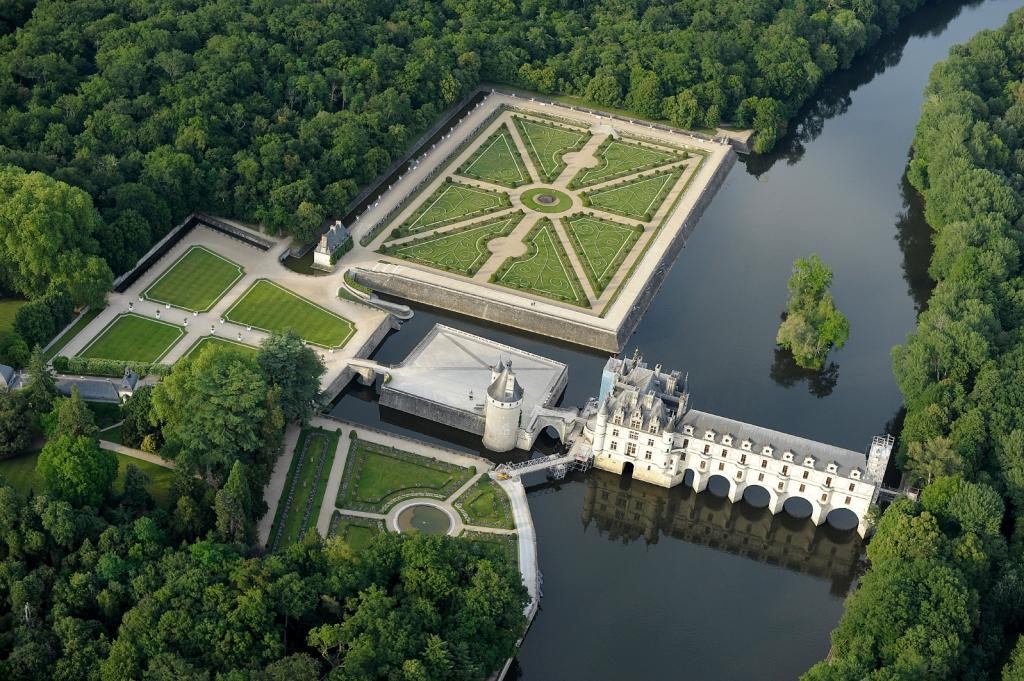 Thomas Bohier, Francis I’s Finance Minister, had Chenonceau’s avant-corps (known as Logis Bohier) constructed between 1514 and 1522. All that was preserved of an earlier castle that had been demolished was the donjon known as “Tour des Marques” and the substructure of a mill, which was used to construct the new logis on the river.

The second phase of the chateau’s construction lasted from 1556 to 1559, the work of Philibert de l’Orme, one of the French Renaissance’s major architects: he created the bridge spanning the Cher on behalf of Diane of Poitiers, who also had the gardens redesigned.

The famous two-storey gallery on the bridge was built between 1570 and 1576, commissioned by Catherine de’ Medici, who also had the north façade of the logis modified, rooms added in the east between the chapel and the library, and a service wing built in the forecourt (1580-1585 ).

Soon becoming Crown property, Château de Chenonceau is also closely connected with the history of the Kings of France and, located less than two and a half leagues from Château d’Amboise, was an integral part of the Royal Domain.

Another of the Château’s outstanding characteristics is the extensive collection of furniture, tapestries and paintings that it houses, illustrating the successive periods from the 16th to 18th centuries and much of which have been reconstituted by the present owner.

It is also unusual in that it has been inhabited almost continuously up to the present day, managing to survive the 1789 Revolution intact.

Today, Chenonceau, along with Chambord, is the Loire Valley’s best known and most visited château. It attracts some 900,000 visitors of 150 nationalities every year, providing them with a warm welcome and organising top-quality tours of the property.

Text adapted from the submission made to the UNESCO World Heritage Committee (2017). 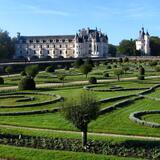 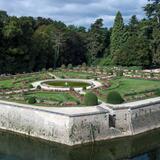 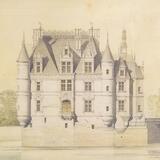 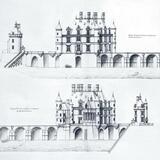