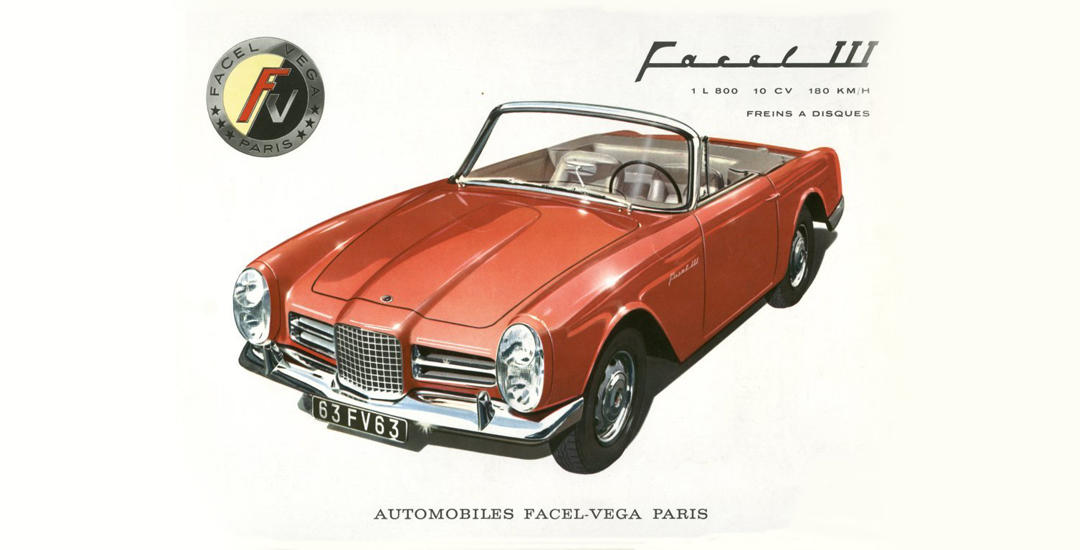 ﻿Amboise, an industrial history
There’s a hangar with a metal framework to be seen just a stone’s throw from Amboise station. It was designed by Gustave Eiffel.
Up until the mid-1950s, the city of Amboise’s main claim to fame was its industry: what with the arrival of the railway and location of Pressoirs Mabille, the local economy relied largely on industry.
Developing out of manufacturing activities in particular, the metal industry was Amboise’s anchor industry in the 19th century. With its beginnings in the Bout-des-Ponts district, it spread its wings until it finally reached the railway station. Jacques-Emmanuel Mabille set up his locksmithing business in Bout-des-Ponts in 1835. With his two sons, Emmanuel the technician and Ernest the salesman, he developed a new type of press for the food industry: the Mabille system, a so-called “universal” press. In 1850 he began to diversify production, manufacturing oil, apple and grape presses alongside harvesting machines and new types of hydraulic presses.

In 1875, the company employed 175 workers. Its presses enjoyed an international reputation for close to a century. Eiffel’s metal hangar alongside the station was specially transported by rail from the 1900 Universal Exhibition by Georges Mabille, a second-cousin of the Mabille brothers’. He turned it into a metal construction workshop for the manufacture of such large-scale products as bridges, walkways, market pavilions and mining carts.
After the war, the automotive stamping workshop, which manufactured parts for the Panhard, Simca and Bentley brands, also started working for Facel Vega. And it was here in Eiffel’s hangar in Amboise, that radiator grills and mudguards were produced for the generously proportioned vehicle, 3,033 examples of which were built. A top-of-the-range stamping activity still goes on here, under the Prestal brand.