A capricious living river, protected but still in use 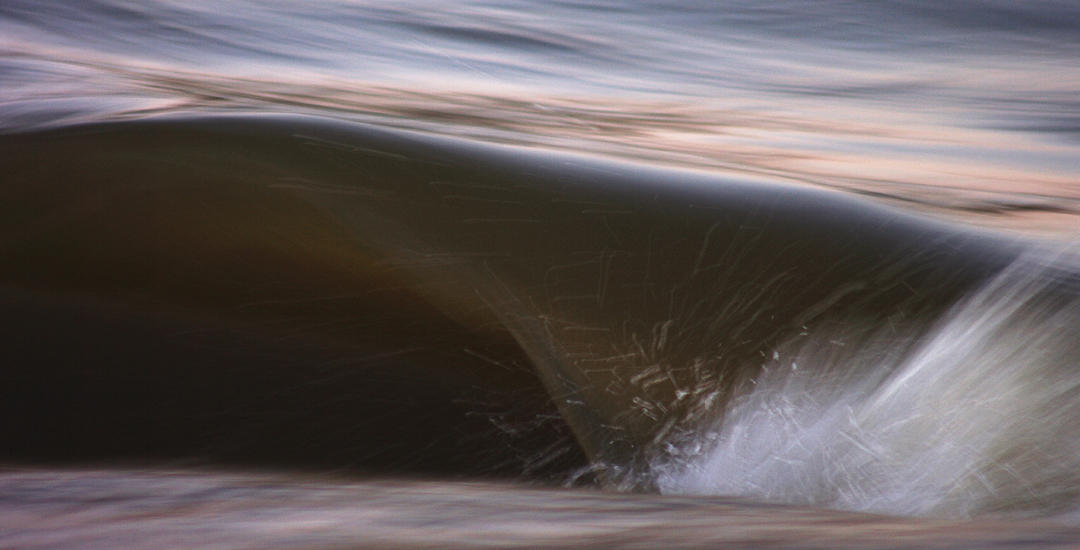 ﻿The Loire, France’s longest river
The Loire is the longest river in France. Its catchment basin, meaning the Loire itself, its tributaries and all the rivers that flow into it, comprises 40,000 km of watercourses. The basin covers a fifth of French territory, taking in 9 regions, 26 départements and 7,300 municipalities, with a total of 12 million inhabitants.
The Loire and its tributaries cross a whole variety of landscapes, which may be divided up into 5 major geographical entities:
- Mountain environments and landscapes of plateaus and wooded gorges connecting smaller sub-basins,
- Wilder alluvial valleys in which the Loire forms wide meanders as it flows through bocage landscapes,
- The Loire Valley, whose milieus and landscapes are organised around its causeways,
- River-plain valleys, which are used for stockbreeding and growing intensive and semi-intensive crops
- And the Loire Basin’s 5th and final geographical entity is the estuary.
As well as being France’s longest river, it is also one of its most irregular watercourses. Its average annual flow rate is 350 m3 a second at Orleans and 900 m3 a second at its mouth.
But in the Lower Loire, during flood periods, flows can be 7 times as strong.
Three dams partially regulate the flow: the Grangent and Villerest dams on the Loire itself and the Naussac on the Allier. They hold back the waters to check floods and then release them in order to maintain an adequate flow rate when the river is at its lowest level.
Among other things, water released back into the river is used to cool the nuclear power plants located on the river, in Belleville, Dampierre, Saint-Laurent-des-Eaux and Avoine.
The entire river is listed as a Site of Community Importance by the Natura 2000 European network under the two European directives “Birds” and “Habitats”. As such, its wild fauna and flora, biodiversity, ecosystems and stop-off points for migratory species are all protected. migratoires.