In mid-October 2016, the Prefecture organised a major flood simulation exercise in the Authion Valley in order to test out procedures and organisation of all actors involved in setup of an ORSEC plan and organisation of rescue work. It also ensured that everyone concerned kept the reality of flood risk well in mind, and was prepared for evacuation of the population (over 60,000 inhabitants) in a case of force majeure. 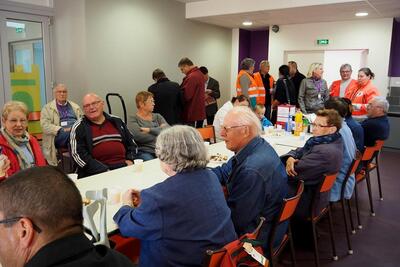 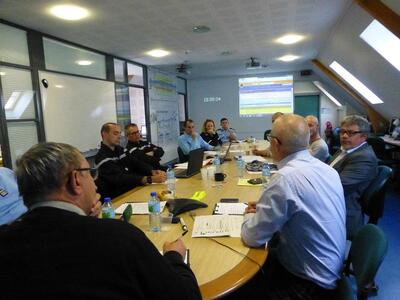 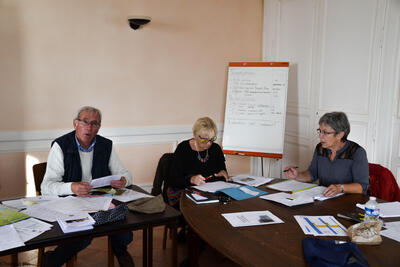 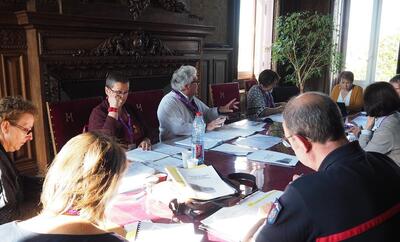 The first alert level is triggered when the Loire rises to between 4.5 and 5 metres at Saumur, and in turn triggers the Plan de Surveillance des Levées (PSL – Embankment Surveillance Plan). Mayors are alerted and set up crisis units in their municipalities. Local officers are put into action and informed of the situation in order to warn the population of a risk. 4 municipalities were involved in the test: La Bohalle, La Daguenière, La Ménitré and Saint-Mathurin-sur-Loire.

A ground coordination unit brings together State services, fire brigade, gendarmes and local officials in order to centralise information collected in the field.

If the alert rises to level 3, with a risk of the embankment breaching, evacuation of inhabitants becomes essential.

Wherever zero risk is not an option, State services are mobilised to prevent flooding. As regards the Authion Valley, this is particularly true on the stretch downstream of the municipality of La Chapelle-sur-Loire, where the foot of the dike is in direct contact with the Loire’s live bed and is therefore particularly susceptible to being eroded by the river.

An operation to strengthen the foot of the embankment with rockfill will make it less prone to external erosion and create a service road alongside the Loire. The first phase of the operation, covering 1.75 km, is being carried out between October 2016 and January 2017 (subject to the level of the Loire).